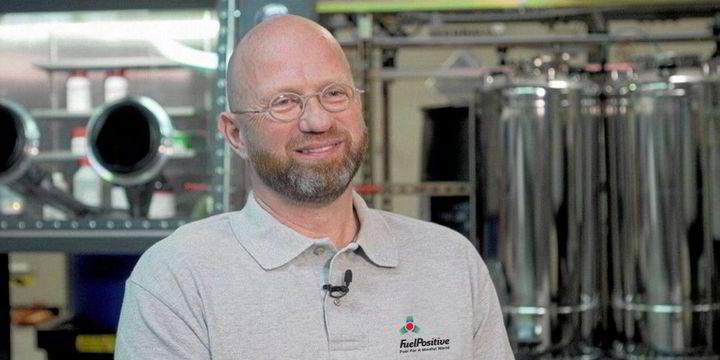 A Canadian technology firm claims it has made equipment that will make zero-emissions eco-friendly ammonia from renewable hydrogen at a significantly much less expensive price than remarkably polluting grey ammonia.

About 235 million tonnes of ammonia (NH3) are manufactured globally each and every year, mostly for fertiliser, nearly all of which is created by combining grey hydrogen — derived from natural fuel or coal with carbon emissions of nine to 18 tonnes for every tonne of H2 — with nitrogen from the air in a century-aged method known as Haber-Bosch.

Haber-Bosch is very electrical power-intensive — necessitating superior temperatures of 400-500°C and pressures above 100 bar — and is usually powered by burning fossil fuels. This procedure by itself is stated to be dependable for 1% of the world’s carbon emissions each and every calendar year — and that’s not like the CO2 emitted from gray hydrogen manufacturing.

And with about fifty percent of the world’s food stuff output relying on ammonia fertiliser, decarbonising the generation of the chemical is of critical relevance — not to mention the point that environmentally friendly NH3 is becoming touted as a opportunity carbon-free of charge gasoline for shipping and even electricity creation.

It states it can develop inexperienced ammonia from water, air and electrical power at a more cost-effective selling price than the grey ammonia on sale today — and do so at nearly any site on Earth.

Report continues down below the advert

FuelPositive will mix electrolysers (which split h2o molecules into hydrogen and oxygen) with a proprietary reactor that brings together nitrogen from the air with H2 making use of “much decrease temperatures and substantially decrease pressure” than Haber-Bosch, ensuing in 40% decrease charges.

And because this modular “hydrogen ammonia synthesiser” procedure will be marketed inside of plug-and-engage in shipping-container-sized containers, they can be installed any where that ammonia is essential — getting rid of transport fees of NH3, which can account for 50% of the cost of gray ammonia.