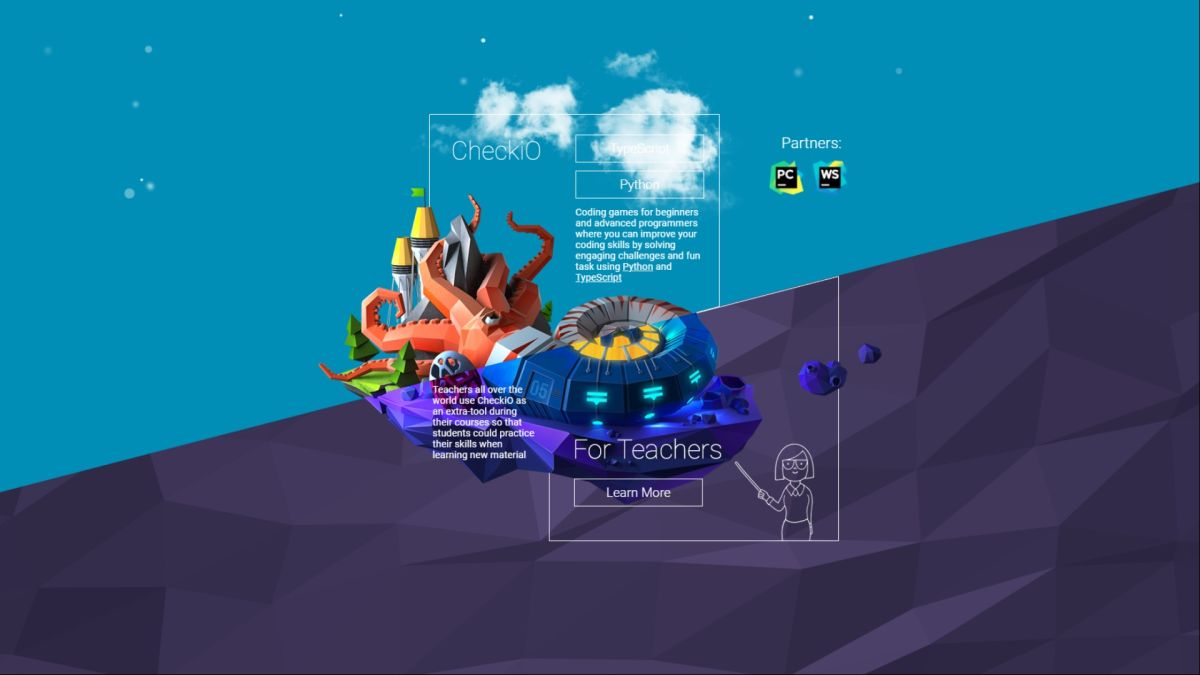 Many of us would like to learn to program, but are daunted. It turns out programming is not really difficult at all once you’ve got the trick of it (really!).

But, there’s a lot of knowledge to gain before you, the student, can be anything but utterly confused. It can be painful. If only there existed some gentler way to smuggle programming knowledge into your head.

Thankfully, there are some great games out there that can teach you how to code, while also being fun. Read on to find out our pick. Also, make sure you check out our guide on the best laptops for programming on for some great choices to help you code.

CodinGame has a very special place in our hearts because not only is it free and ridiculously fun, it actually helps you to build up a profile and get hired in a relevant field. In this it’s similar to well-known sites like Leetcode and HackerRank, except a lot more effort has been put into presenting the education as a game.

Create your developer profile, which fills out the more you code and play. When you’re ready, you can open it up to companies of your choice and perhaps get hired doing what you love.

So, try out CodinGame, you won’t regret it.

Ah, strategy and programming; what more could you ask for? Developed by GFX47 and published by WhisperGames, Gladiabots is an award-winning robot combat strategy game.

In it, you fight robots with robots. Instead of controlling them directly, however, you program their AI and let them fight by themselves. Debug, improve and fix your AI ’till it’s able to outsmart your enemies in three unique game modes, Elimination, Domination and Collection.

There’s a single-player campaign, online multiplayer with ranked/unranked modes and an asynchronous multiplayer mode for offline play with friends. There’s also a sandbox mode, where you can control both teams. 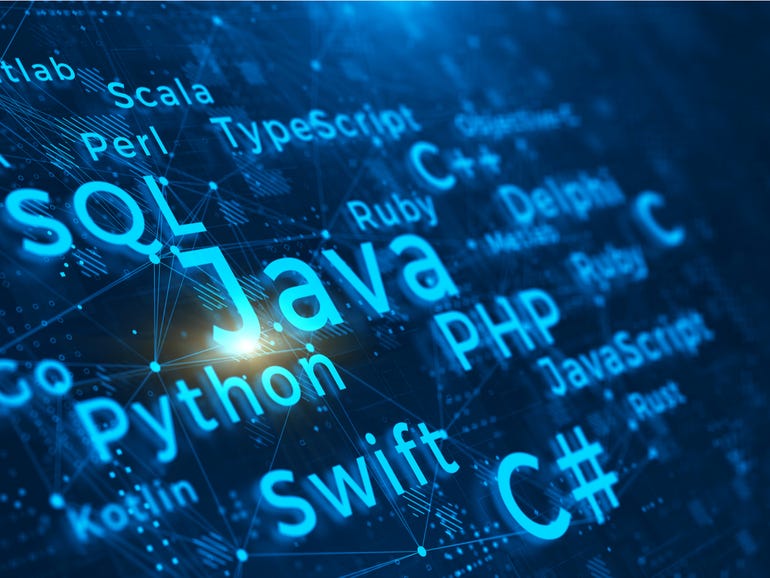