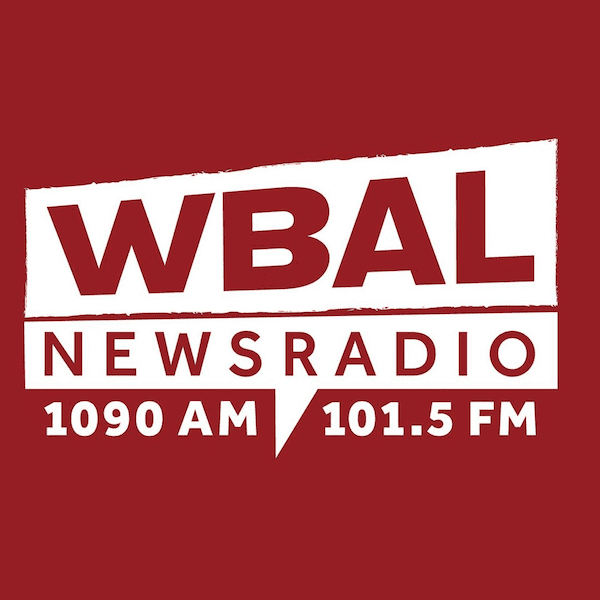 Wade has served as Information Director of WBAL since 2017 after beforehand programming 560 WGAN Portland ME from 2005 to 2014 and Binnie Media’s “99.1 NH1 Information” WNNH Henniker NH from 2014 to 2017. He has also served as a programming assistant, government producer and APD of WPRO Providence throughout two stints from 1997-98 and 2000-05 as was Promotions Director/night host at Option 102.7 WEQX Manchester VT.

– WBAL NewsRadio and 1090/FM 101.5 announced now that Jeff Wade has been elevated to Director of Programming/News Director for equally well-known Baltimore-dependent radio brands.

Wade joined WBAL in 2017 as the station’s News Director. Throughout his tenure the news team gained a Countrywide Murrow Award for Breaking News Protection along with numerous Regional Murrow Awards, which include a Regional Murrow for General Excellence in 2022. In his new role, Wade will oversee WBAL’s gifted roster of communicate personalities although continuing to direct its information workers. He held similar roles at WGAN-AM in Portland, Maine from 2005-2014 and Binnie Media’s NH1 Information in New Hampshire from 2014-2017.

Wade is changing very long-time WBAL-AM Programmer, Scott Masteller, who is transitioning to a component time job with the station, serving to to coordinate the station’s athletics broadcasting plan which involves the Baltimore Orioles, Baltimore Ravens, and Navy Soccer.

“With Scott transitioning to the future stage of his vocation at WBAL NewsRadio and Jeff owning by now tackled a very similar prospect earlier in his profession, I am wildly self-confident that our listeners will continue to get pleasure from the finest in neighborhood news, talk and sports activities on WBAL NewsRadio,” explained Dan Joerres, President and Typical Manager of Hearst Television’s Baltimore television and radio homes.

“It’s the honor of a lifetime to be presented the opportunity to guide this superb crew of broadcasters and construct on the foundation Scott has laid,” Wade stated. “I’m fired up to get to perform